The Scars Project is a Portland-based 501(c)(3) organization providing a unique opportunity to help our returning warriors find relief through creative theater.

A combat medic veteran with PTSD fights to save himself
and his family's wildfire-torn California vineyard.

SCARS is a dramatic film by Shaun Kosta, based on the book  written by Richard Berg, CSC.

Shaun Kosta is an award winning writer, director and film-maker.

The producer, Suzanne DeLaurentiis, has been honored with many prestigious awards for filmmaking.

Based on intimate conversations with courageous men and women who have served in combat and others suffering with trauma, SCARS serves to open minds and hearts to what they endure, and the trials they and their loved ones undergo.

Clearly we are dealing with more than the wounds of painful memories and distress.

​The Scars Project is actively soliciting donations and grants to fund the film production of SCARS.

Won't you help us? 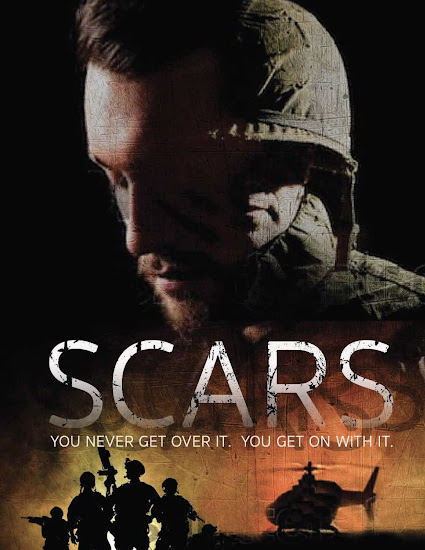 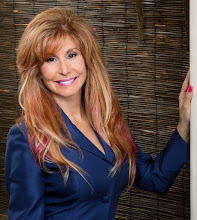 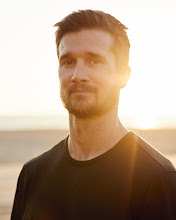 Producer, writer and philanthropist, Suzanne DeLaurentiis has shepherded the development of over one hundred feature films, television features, and documentaries.

Suzanne devotes much of her spare time raising money and awareness for veteran charities.  She has received the Commendation Medal from the United States Military for her support to the mental and financial well-being of veterans.

Shaun is an award-winning filmmaker, editor, writer and producer, who works with production companies of all sizes to bring stories to life on film.

Shaun commented, "We lose about twenty American veterans a day to suicide.  Our goal is to help them by showing them we hear them.  But they are hard to reach."  This film can help to touch them. 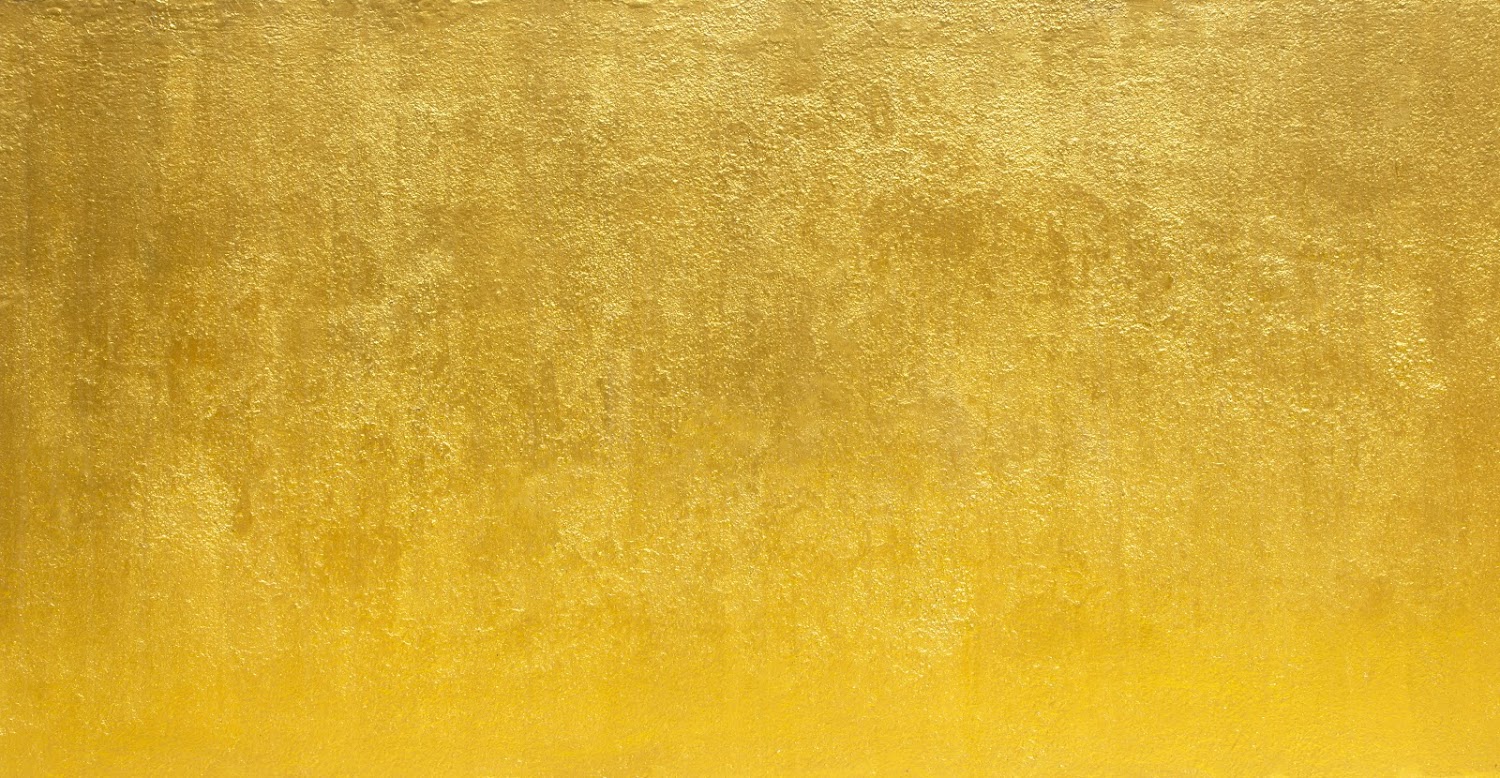